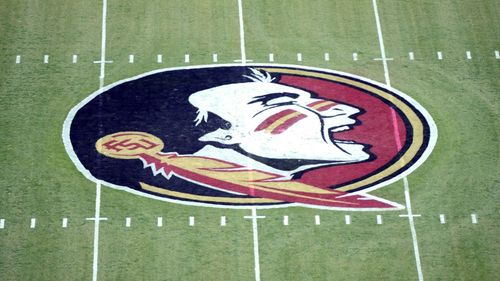 It is game day, folks! Wow. A week really flew by and our favorite team is about to take the field.  Let's think about what we can expect from our boys tonight.

1) What do you expect to see as far as defensive sets against the Citadel?

2) In a smaller game like this who are looking to have a breakout game?

3) With Clemson lurking, what kind of play calling and offensive agenda do you expect to see?