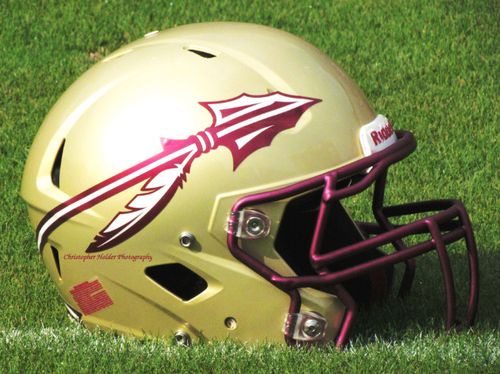 We have been waiting a long time for this moment.  Florida State and Oklahoma State will go head-to-head in Dallas, Texas tomorrow night.  Most fans and experts are calling for a Florida State win.  The ChantRant.com staff agrees but is wary of FSU overlooking a formidable opponent.

1.  How many of FSU's 4 running backs will reach 75 yards rushing?  Will any go over 75 yards receiving?
2.  How will the FSU defense respond to OSU's hurry-up-no-huddle offense if they commit to it?
3.  What is FSU's answer for Tyreek Hill (OSU's version of Kermit Whitfield)?
4.  What has to go wrong for FSU to lose this game?  In other words, what are FSU's keys to victory?
5.  Final Score