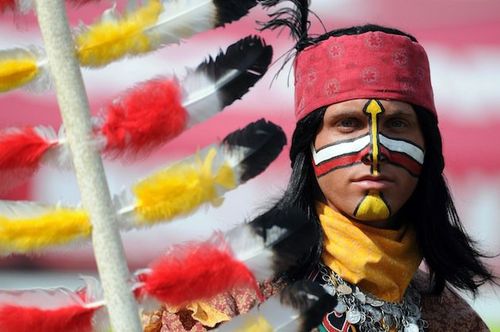 1)      The task of replacing Lamarcus Joyner at the "Star" position won't be easy.  What do we expect to happen next from the "Honey Badger-esque" position?

2)      Does Jimbo Fisher give Jameis Winston more freedom to audible in and out of plays at the line?

4)      How many injuries can FSU sustain and still win a championship and to whom? What are FSU's revised expectations if Winston gets hurt?