Has the shock of the new logo worn off yet? 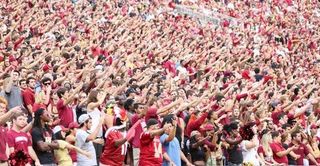 This may be an understatement, but Florida State fans, alumni, and stakeholders were pretty upset upon finding out that their beloved Seminole logo would be changing.

Will it change anything come game day?  No, it really won't.  We'll still chop to the Warchant.  We'll still scream our hearts out at our televisions.  We'll still support our Seminoles no matter what... because hey, we survived the Jeff Bowden era and we've already earned our dues.  Yeah, we even survived the Chuck Amato era, too.  Let's just say we suffered through too many eras.  But we stuck by our team, our Seminoles, and wore the colors proudly.  Which, I think, is so many of us felt disserviced by the new logo.  We felt betrayed in many respects.  We stuck by FSU through the thinnest of times, donning the Seminole logo on our shirts, our iPhone backgrounds, and everywhere imaginable because we were proud of it.

[Editor's Note: I feel calling it a "logo" is just too childish.  Sure, it's a logo, but in this context, it seems far more than a logo.  It's a symbol... no, the symbol of our university.]

Let's first take a look back at the logos, old and new.

To her credit, Jodi Slade put forth more than a valiant effort; it was a well-supported and well-reasoned attempt to counteract the tide.  But unfortunately, Jodi Slade isn't paying FSU millions of dollars per year.  Nike's doing that... and, well, Nike's king when it comes to uniforms and shoe deals.

I have actually come to appreciate the new logo with each passing day, but I think we can agree that it wasn't so much what FSU changed as opposed to how.  FSU has seemingly done a lot to alienate its loyal fanbase; "firing" Bobby Bowden did quite a bit of damage and now changing the symbol he made so powerful is yet another action FSU has taken that's produced significant damage.

Noticeably missing from the process was input from the primary stakeholder: you, the fan, the ticket holder, and the shirt purchaser.  Those that funnel money into the program seem to have missed an opportunity to speak out.

Will it matter come game day?  No.  Will it matter come time to purchase merchandise?  Maybe.  And that will be the proof in the pudding.  If FSU is able to sell more merchandise from this new logo because, maybe it's more aesthically pleasing to a younger generation, then I can support that.  I can also only hope that this means that Nike's contract with FSU will be even more lucrative in the future.  Both Notre Dame and Louisville signed rich deals and now it's time for FSU to cash in.

And now that a few weeks have passed, how are you feeling about the logo?  Blood still boiling or are you secretly trolling the Nike website figuring out which new shirt to buy?

And possibly, you're still tinkering with the logo, as seen below (credit to our comment robrrt for an excellent revision to the new Nike logo): 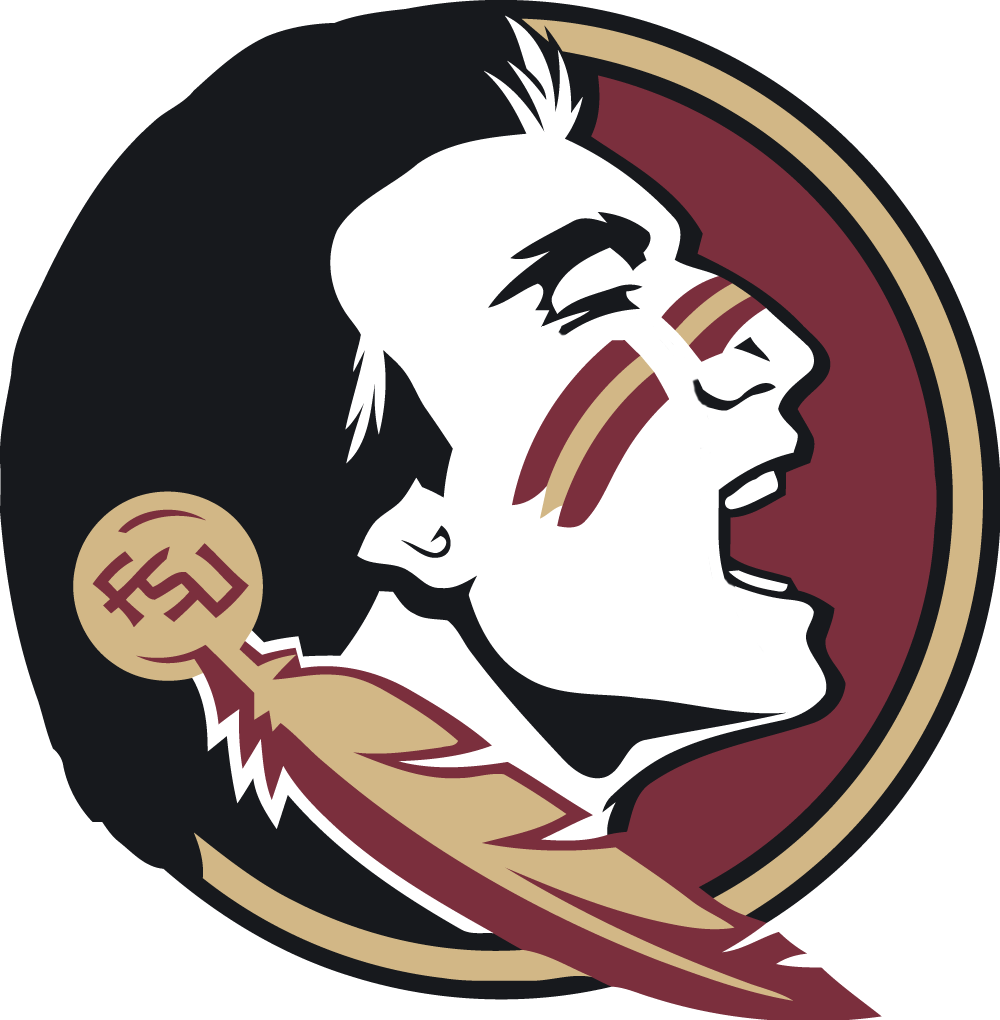 And possibly, you're still trying to buy every single thing that features the historic Seminole head (admittedly, this crossed my mind).  If you're one of those people, then be sure to visit Garnet & Great today, as they're covering the origin of the original Osceola.