Noles in the Pros: The latest on Christian Ponder from CP7 himself

And so it begins. The annual injury bug that bites before the first kickoff (hell, in this case over a month before the first practice). Kevin Haplea, the guy counted on to share time with Nick O'Leary at tight end, is a victim of something no coach or fan wants to hear: Torn ACL.

Bingo. True soph. Christo Kourtzidis just got a promotion from third to second on the depth chart  -- BUT he's still rehabbing from shoulder surgery in April. At least we've confirmed Christo IS in Tallahassee, so even if he's not working out, his focus is on football and not what it might have been had he returned to California for the summer.

How much will Christo see the field if he's 100% by August? Well, the video above is encouraging, as Christo talks about his progress during the spring. Progress that just became far more meaningful for FSU's 2013 offense.

ESPN's Tom Luginbill, former Georgia Tech QB and now one of the network's ace commentators, puts Noles CB Ronald Darby second on his list of future stars. You see only his no. 1 choice here (because it's premium content), but Luginbill's list was featured Wednesday on ESPNU's College Football Live, as seen above.

Opponent Watch: James "I wanted to call the plays" Coley on 4th and 1 mind games

The mind games Coley doesn't mention here are the ones coming on November 2nd when the Noles hit the turf at Sun Life Stadium. Besides calling plays for the Canes, no doubt Coley will be helping Miami's defense by guessing what plays Jimbo will call. If anybody knows how Fisher thinks and what he'll call in different situations, it's his understudy for five years who made an off-season move to the 305.

Scott Sitz signs with the Tigers 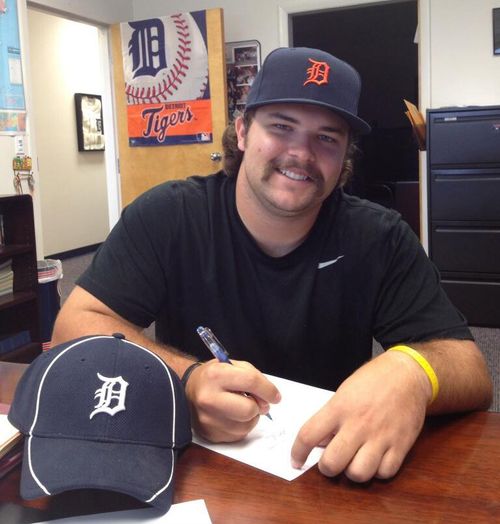 Give yourself a hand, FSU Baseball fans

There's nothing fair weather about Seminole fans -- especially the loud, proud crowd that filled Howser in 2013. Figures just released bear that out, showing FSU was no. 7 in overall attendance (183,770) and 8th in average attendance (4,594). In fact, the Noles drew over a thousand more per game than that school down I-75. Miami? Check out how far down the Canes are on this complete list.

Welcome, Matthew Thomas. All is forgiven 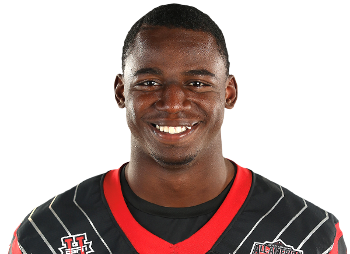 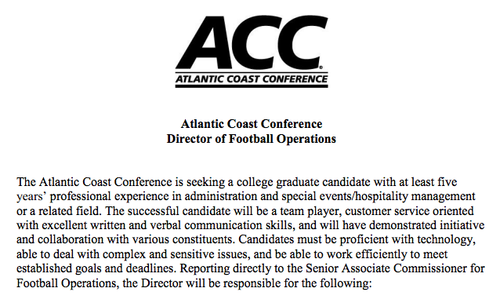 No joke. It's a genuine Help Wanted ad from ACC HQ in Greensboro (complete details here). Could it mean the conference is becoming more serious about football?

Seminole Soundbites: Martin and Sitz put the wrap on an overachievin' season

As the Hoosiers turn out the lights at Howser, no. 11 reflects on the season and looks to next year, while Scott Sitz tries to rein in his emotions.