Coming Soon to a game store near you: Telvin Smith reppin' FSU on XBox 360 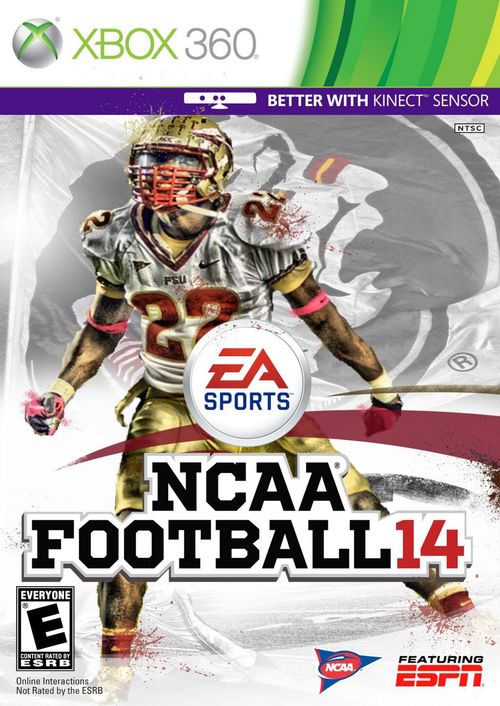 FSU's regional opponent is no cupcake, thanks to this guy

Savannah State was a bizzare mismatch last fall at Doak. But the SSU baseball team features one of the nation's top pitchers, and a genuine MLB prospect, in Kyle McGowin. And it would take a direct hit lightning strike to keep him from facing the Noles on Friday at 5pm. McGowin has the 10th best ERA (1.33) in NCAA stats, is number 3 in strikeouts (128), and his 12-1 record is 4th best among all college pitchers (game video here). On the other hand, Savannah State's offense shouldn't worry FSU pitchers. As a team the Tigers are batting .271, which ranks 157th in the nation.

Seminole Soundbites: Apparently all is forgiven, as Martin announces Brizuela is back for the regional

Martin dropped the news near the end of his Monday meeting with the press as he talked about the challenge ahead this weekend. While no. 11 says his team has to get better, he also swears, "We're not going to do anything differently this weekend." Uh, let's hope they do one thing differently: win.

Jimbo's comments came during his visit to Jacksonville to address Seminole Boosters.

Win or lose, FSU baseball will be remembering folks in the heart of Oklahoma for the rest of the season Thursday Tweet from Bulldogs beat writer at the Athens Banner-Herald.

If you think Mark May is a Noles hater, here's more red meat for your theory

Jimbo preaches the gospel of his defense

Sounding more than a little like he's in the pulpit on Sunday morning, Jimbo presents his defensive philosphy for a series of coaching videos. When he refers to his key points near the end, it's pretty obvious why he chose Jeremy Pruitt as the Noles new defensive coordinator, since Pruitt apparently embodies those points even more fully than Mark Stoops did.

Fun. That's how the RS junior catcher thinks about the 2013 season. McGee, batting .294 with eight HRs, talks here about the year he and the team are having, as well as how he keeps FSU pitchers focused in crucial moments. 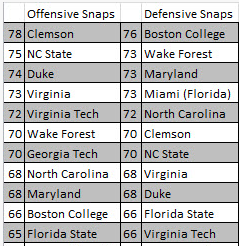 A revealing study on the Coaching Search.com site shows the Noles offense operates at a slower pace than the national average: 65 plays per game vs. 71. And would you believe FSU is tied with Miami for last in the ACC? No surprise that Clemson is first in snaps per game with 78, but who would've guessed that N.C. State is running ten more than the Noles?

Of course, it's not just the number of plays a team runs but how productive it is with those plays. Alabama and LSU both average the same as FSU. And the gators get off only 62 plays per game. Which probably has a lot to do with the SEC being last among all major conferences in play calls.

The speediest conference in play calling? It's the Big 12 where teams are obviously doing very little huddling as they average 74.