FSU-Pitt on Labor Day looks like a done deal 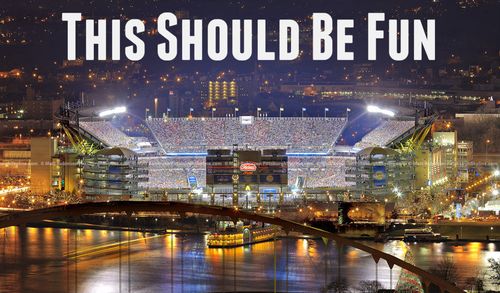 The Noles are back on TV Labor Day night in the ACC's showcase opener at Heinz Field. Both teams wanted it, and apparently so did the league. But both had scheduling conflicts: FSU was due to open with Wofford August 31 and Pitt was locked in with Villanova the same day. But a nationally televised marquee game was too good to pass up -- especially when it involved the ACC's 2012 champ and a new member in its inargural league game. Mountains were moved and -- voila.

According to the Pittsburgh paper an official announcement will come Monday from the ACC. No word on who will replace Wofford on the Noles schedule and what other two teams will be added. Also no truth to the rumor that A.D. Randy Spetman was on the phone with Savannah State looking for a rematch.