« Seminoles come up short against UConn | Main | Noles versus Irish in the Champs Bowl? » 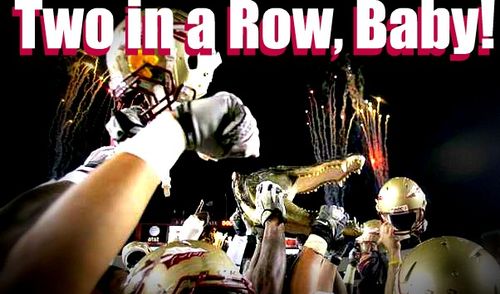 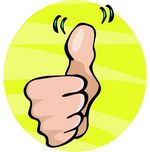