« Coach, you're on the clock | Main | Adios, Coach. Thanks for the championships and all the great wins and memories » 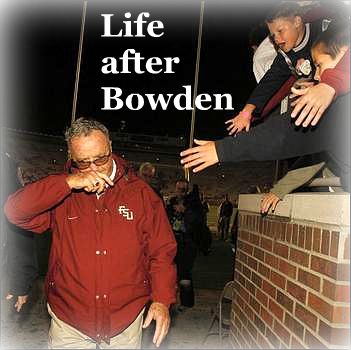