« From the people who brought you game forfeits, the great cookie atrocity | Main | Filling Doak for the biggest home game of the year: Mission Impossible? »

Seminoles not the only team getting nicked up in pre-season. Or: You can't spell tackle without ACL 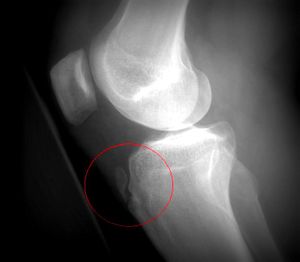 From Coral Gables to Provo, FSU's opponents are having their share of Meniscus tears, bum ankles and other forms of attrition. Coaches are trying to balance getting their guys in football shape with having enough able bodies left when the score really counts.

Here's a rundown of who's hurting or MIA, starting with a media-fueled mystery at Da U.

The Canes leading rusher from the past two years, Graig Cooper, missed practice Tuesday and is wearing a protective boot. No word on the extent of his injury.

But the bigger news out of Cane country is what the (bleep) happened to DE Adewale Ojomo. The big sophomore has a broken jaw and, according to Coach Randy Shannon, is doubtful for the FSU game. The party line from UM is the injury was the result of horsing around in the locker room. Other sources told The Herald there's more to it than towel-snapping and flicking jabs. 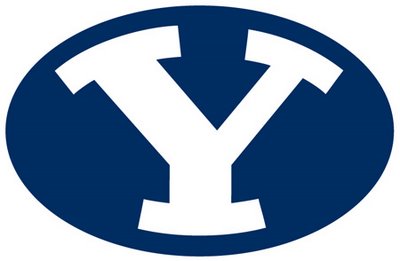 Starting OL Jason Speredon's rotator cuff tear will cause him to miss the '09 season. Speredon played in 21 games over the past two seasons and has worked with the first-unit left since spring practice. Another OL, tackle Matt Reynolds, has a broken hand but may be ready for the season-opener against Oklahoma.

Promising newcomer RB Manase Tonga hasn't practiced yet, apparently because he's waiting for grades from summer courses he took at another school. 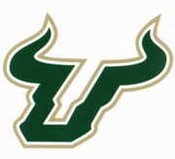 Bulls RB Jamar Taylor won't play against FSU. In fact, his knee injury should keep him out of action for eight to 10 weeks. The Bulls are still deep at the position with senior starter Mo Plancher and backups Aston Samuels, Lindsey Lamar and Richard Kelly.

Also, OL Jake Sims continues to be limited by a muscle strain in his neck, and walk-on LB Lucas Darr, a special-teams standout, left the team because of a lingering injury.

Every college football fan knows that Mark Herzlich will be battling cancer instead of opponents this season. But the Eagles got more bad news when the team's other star linebacker, Mike McLaughlin, was lost for much of the season after rupturing his Achilles tendon in the spring.

Tech's high hopes for a great year took a bit of a hit with the loss of backup QB Jaybo Shaw with a broken collar bone. The Jackets triple option can be tough on QBs and Shaw got plenty of playing time last year. If Shaw heals quickly he could possibly be back in time for the FSU game, but not in football shape. Which is why he's also considering red shirting. None of Tech's other signal callers has any game experience. 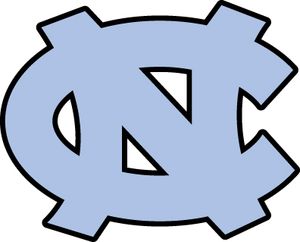 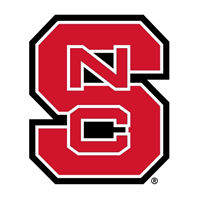 Even before N.C. State players reported the Pack had lost their defensive leader. LB Nate Irving will miss the season due to injuries received in a June car accident. Irving made 84 tackles and led the team with four interceptions last year, and that's even with missing three games with injuries.

A key to Clemson's season is improved line play. Too bad OL J.K. Jay injured his back lifting weights and is a No-Go for the year. The 6-foot-6, 290-pound freshman enrolled early, went through spring practice and had a good chance to see playing time for the Tigers this fall.

Wake QB Riley Skinner will be without one of his top targets. WR Terence Davis suffered a torn anterior cruciate ligament this week and will miss the entire year. The 6-1, 190-pound redshirt freshman had led the Deacons with six catches in last Saturday's scrimmage.

Maryland's D-Line was green coming in. Then DT Dion Armstrong turned in his pads and told Coach Friedgen he plans to transfer.. The Terps have now lost all four starting defensive lineman from last season. Armstrong's replacement is redshirt freshman A.J. Francis. 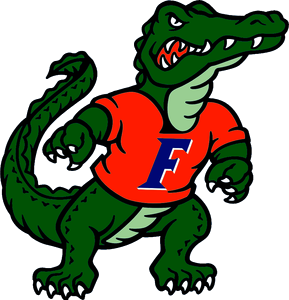 No big name injuries yet for the reptiles. But UF has lost three backups, including OL Byran Jones (transferring) and Jim Barrie (a career-ending injury), plus WR Paul Wilson (ditto).

Among the regulars, CB Jeremy Brown is practicing with a back injury that he continues to aggravate.