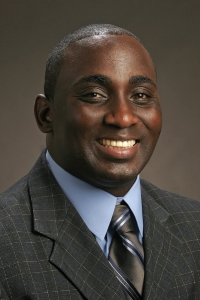 James Colzie was good enough to star as a freshman in Mickey Andrews' secondary. After his playing career (1993-96) he came back to FSU as a grad assistant (2004-06). So he's seen the good days and the down days at Doak.

He talks about both in his interview (Parts 1 and 2) on our sister website, Garnet & Great. And he confirms what many fans suspected: that players check up on what fans are saying on internet message boards.

"You always see guys on Warchant.com trying to find out what they're saying about them..."

Now the Defensive Coordinator at Div. II West Georgia, Colzie is upbeat about the Noles returning to their glory days. And at the rate he's moving up the coaching ladder, who knows -- he might even find himself at Florida State for a third time.