« Memo to Mickey: FSU's biggest defensive challenge in '08 won't be the usual suspects | Main | FSU to brave the Littlejohn Locos at Clemson » 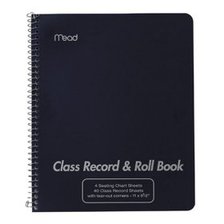 FSU toughens class attendance policy. Yep, this is the good news -- at least the good that's come out of the tutorgate mess so far. President T.K. Weather-it-All has announced that FSU athletes who miss class will also miss games. In fact, it appears Florida State may now have the toughest attendance policy among state schools. Here's a comparison of attendance policies based on a report by the Tampa Trib: 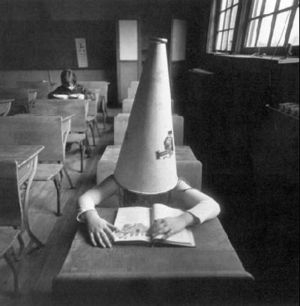 UPDATE on D'Vontrey Richardson academic suspension. It's true that D'vontrey is academically ineligible for baseball this spring because his GPA slipped below the NCAA minimum. But he WILL be able to participate in spring football practice. This was clarified for us this morning by Bob Thomas who co-wrote the original story in the Jacksonville Times-Union.

So why was Richardson allowed to play (albeit, sparingly) in the Music City Bowl? Because his suspension is for the spring semester and the bowl game was played before the beginning of classes in January.

Let's hope D'vo applies himself this spring -- both on the field and in the classroom.