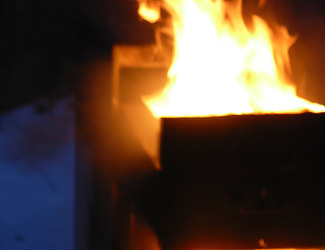 We don't deal much in rumors. To report one it must be a juicy piece of scuttlebutt and come from reliable sources. This one qualifies on both counts.

According to some in the know, Jimbo is actively trying to tweak the defensive coaching staff -- as in possible hirings and firings. But he's meeting resistance from our favorite paisan, Chuck Amato.

ChantRant reader "Bill Nole" describes it as "probably something that Bobby could clear up if he would come out with a transition plan AND a Job Description for 'Coach in Waiting' that lets Jimbo begin to transition the program. Whether Bobby wants to take the time to do that is another issue."

Bill also believes that the "Coach in Waiting" idea was not Bobby's. Says Bill, "the Press Conference confirmed that when he said, 'The more I thought about it, the more I thought it was a good idea.'"

If this buzz is true, it gives credence to an even bigger rumor. The one in which Mickey retires sooner rather than later.